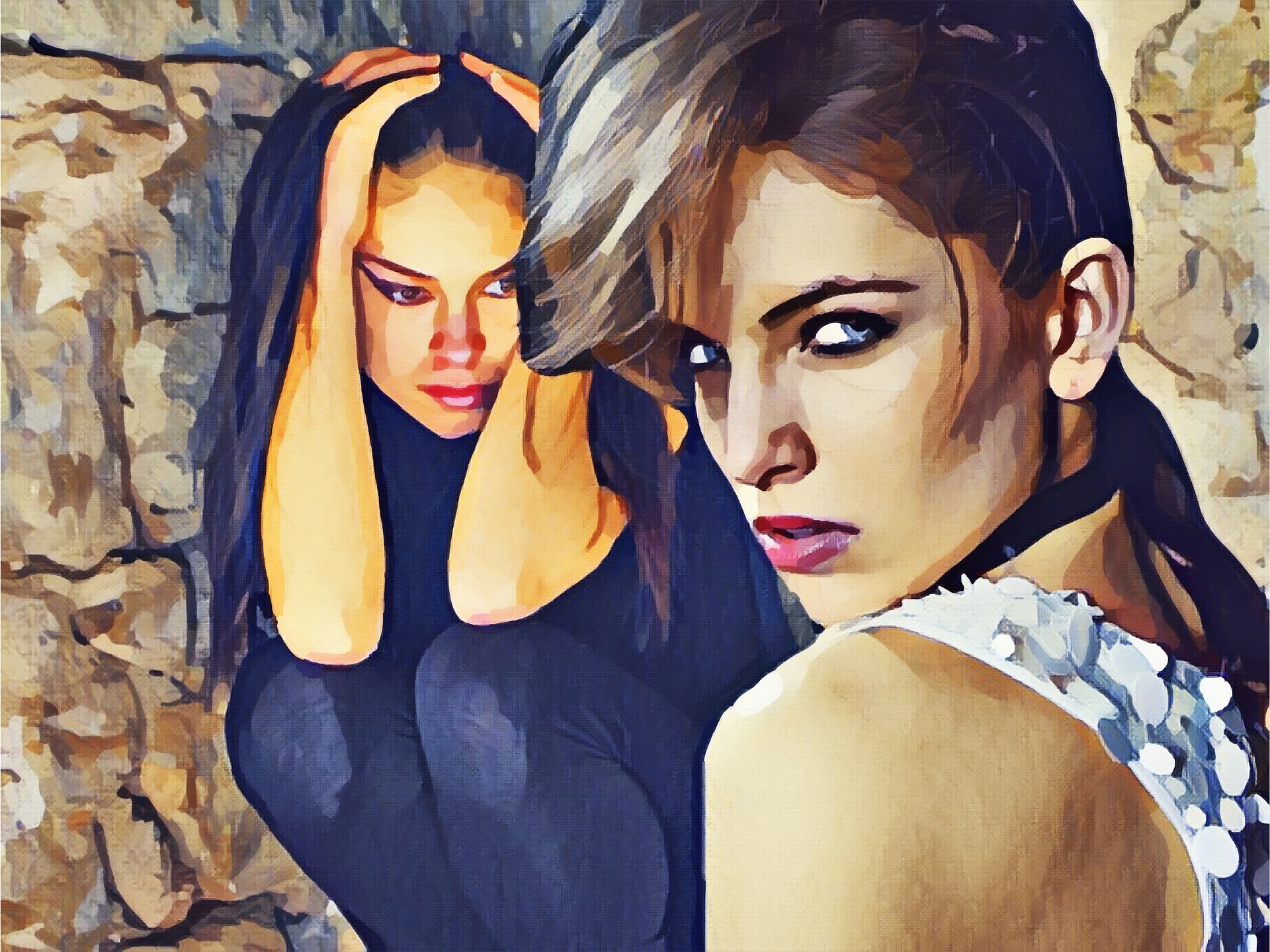 Borderline personality disorder (BPD) is a highly stigmatized condition. If we reframe BPD as complex response to trauma, then we suddenly realize how hypnosis might be an optimistic intervention.

Hypnosis helps people resolve the root of trauma, so there’s hopefulness for BPD sufferers, 75% of whom are female.

Early trauma is a dominant ingredient in BPD, and trauma leads to many internal misperceptions and challenging behaviors.
An essential component of hypnotherapy is helping our clients perceive situations more accurately, and therefore, hypnosis could become a viable modality for working with these clients.

Hypnotherapists work with behaviors that develop over time, called habit patterns. These patterns are repetitive responses to stimuli. However, responses can be neutralized and rewired to create more appropriate behaviors and more desired outcomes. This is the domain of hypnotherapy.
For example, if a client wants to eliminate her anxiety (a hallmark of BPD) using hypnosis, then she and the hypnotherapist would work to eliminate those triggers and the client would no longer experience anxiety in unwanted ways. Previously, she might have suffered from sleep disorders, nightmares, overeating, stuttering, drug, or alcohol abuse, overreactions, defensiveness, control issues or any one of dozens of symptoms that describe anxiety-related behaviors.

Other hallmark symptoms of borderline personality disorder such as self-harming behaviors, could be addressed in a similar fashion by confronting early abuse that caused the client to feel angry, shameful, and disempowered. The shame experienced by BPD clients can often be directly related to their self-harming behaviors.

As hypnotherapists, we help people to release erroneous beliefs, which rewires self-sabotaging behaviors and redirects the client’s resources, energy, and motivation in a more positive trajectory.

While working with this level of trauma, it may be advisable for the hypnotherapist to work with a team such as a psychiatrist and/or mental health professional. Instead of spending years in therapy however, the client may be able to feel relieved and more stable after hypnotherapy.
Women diagnosed with this condition have often experienced sexual, physical, and emotional abuse such as relentless criticism, impossible expectations, neglect, deprivation, or abandonment.

People who were sexually abused as children often feel that they did something wrong; that they are to blame for being abused and that they’re inherently bad people. They often feel as though there’s something wrong with them or that they are defective. This worthiness issue is a misperception of the child.
Family denial of the child’s experience often conveys the message that abuse is the child’s fault. This very deep level of guilt often carries a belief that they deserve punishment, which is reflected in self-harming behaviors.
Hypnotherapists address this issue by providing the client’s inner child with more accurate information, which helps to alleviate a sense of wrongdoing and guilt.

Clients begin to realize how their difficult childhood experiences impacted them and that they are still lovable, worthy human beings. These qualities cannot be taken away but can be buried under a mountain of shame, guilt, rage, fear, and other emotions so that the client feels disconnected from her essential goodness.

Hypnotherapy as I practice it (5 PATH), utilizes a structured technology to discover the root cause of repressed feelings and re-orient the individual toward empowerment. When clients become aware of long-held negative beliefs about themselves, perceptions of the self will shift to a more positive tone.

A client’s anger or rage, which often occurs in response to apparently “small” issues, may be totally justified in her mind. This expression of anger is often triggered from an early episode of abuse. These triggers display themselves as symptoms of over reactivity, focus on drama, codependency, or defensiveness.

When we attempt to make changes at the conscious mind level, this requires willpower and even though willpower is an excellent mechanism, it’s better used for short-term efforts. Over time, using willpower alone, can leave us drained and exhausted.

Our subconscious mind, which is unlimited and captures every single thought and event in our life experience, is a much better strategy. The subconscious mind is like working with a fleet of forklifts in a warehouse as opposed to moving items by hand.

Another hallmark of BPD is dissociation or fragmentation – which is the body’s way of protecting itself from the realities of abuse. It’s a means of escape through self-protection. Our mind is always working at all levels to protect us from perceived threats.

Using hypnotherapy techniques, we can access the details of these fragmented past experiences vis-à-vis the subconscious mind and shed new light on the meaning of early experiences. This rewiring effect provides a new perspective, which helps people create desired behaviors.

Imagine a world of individuals restored by the technology of hypnosis. BPD individuals can move toward unification and wholeness with more accurate perceptions about themselves and the world. Because as we all know, perception is reality.

Want to join the discussion?
Feel free to contribute!